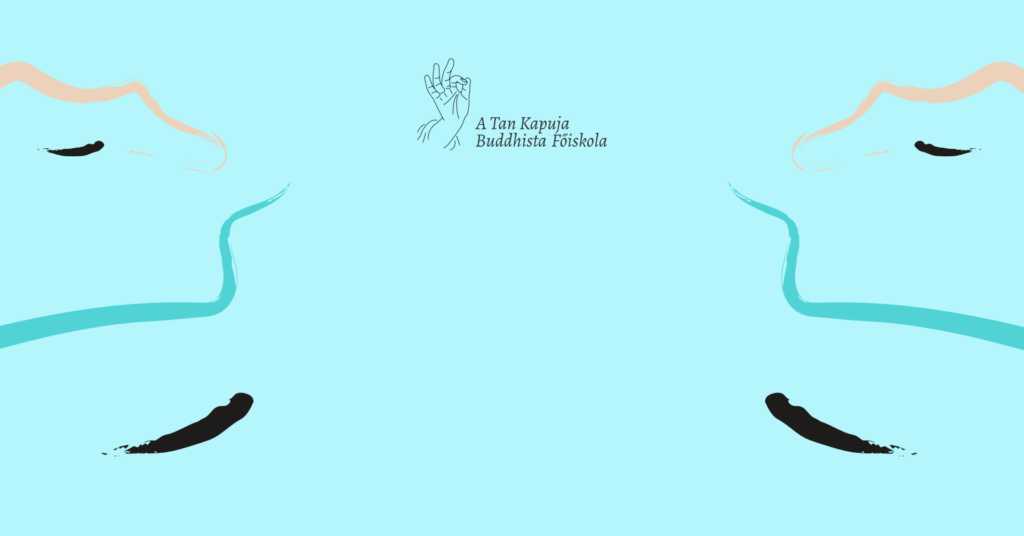 The objective of the DHARMA TEACHER PROGRAMME is to impart extra practical and theoretical knowledge in addition to the core curriculum courses. Students participating in this programme study Buddhist ethics and religious studies (symbology, iconography, cosmology), as well as the practical and theoretical background of Buddhist meditation. The programme includes meditation and extra courses in the three major living traditions of Buddhism: Theravada, Zen and Tibetan Buddhism. The programme is recommended for those who wish to acquire an extensive knowledge of Buddhism or who are familiar with a specific living Buddhist tradition and wish to augment their knowledge with more general information.

Students of the COMPARATIVE RELIGION AND PHILOSOPHY PROGRAMME acquire a general knowledge of the history, basic teachings and scriptures of world religions, the principles of cultural anthropology, the major schools, thinkers and issues of Western and Oriental philosophy. The programme concentrates on the various religions and systems of thought, its principal objective being to put the religious and philosophical concepts of Buddhism in a perspective and thus to inspire students to compare Buddhism with other religions and philosophical concepts. It is also aimed interpreting Buddhist concepts against a comprehensive background.

The following specializations are currently suspended:

Students of the JAPANESE LANGUAGE AND CULTURE PROGRAMME have an opportunity to master modern Japanese language at an elementary level in the first four semesters. On classes of modern Japanese language they study hiragana and katakana (the two Japanese syllabaries); and then they focus on grammar and vocabulary building. They also gain an insight into Japanese culture as they attend lectures on Japanese history and cultural history (general culture, literature, history of art). Students are also offered text-reading seminars and lectures where they get to master the history, the special language, the major texts and teachers of Japanese Buddhism. For these studies, knowledge of classical Japanese language is indispensable; therefore, in the third year a great emphasis is laid on an introduction into linguistic forms used in pre-modern times.

The main objective of the BUDO PROGRAMME is to offer students an opportunity to study the theoretical and practical aspects of a Japanese martial art (karatedo or aikido). In the course of their development, Japanese martial arts got into close connection with Buddhist teachings. In the theoretical and psychological training characteristic of martial arts, Buddhist concepts are clearly discernible. The curriculum of the Budo Programme consists of three parts: a general core curriculum, a specialised theoretical training and a practical training component. The programme makes it possible for students to experience the theoretical information incorporated in the core curriculum through practice, that is, physical effort. During the training, students participate in training courses, as well as training camps led by Hungarian and foreign masters. To demonstrate their development, they are required to take examination on a regular basis.

First-year students participating in the TIBETAN LANGUAGE AND CULTURE PROGRAMME study Tibetan writing with example sentences from and exercises based on original texts. They study the morphology and syntax of Classical Tibetan language and learn to use dictionaries; in this process, intensive individual study is indispensable. Quite naturally, theoretical knowledge of grammar is to be deepened and extended through reading original texts. In the second year, students read Buddhist parables and verses to gain the ability to interpret simple texts independently. Then they read basic texts on Buddhist theory and practice, along with the related commentaries. Within the framework of language teaching, courses on modern Tibetan language are also offered. Lectures on the various aspects of Tibetan culture (history, literature, science, art, etc.) augment language courses.

Students attending the INDIAN LANGUAGE AND CULTURE PROGRAMME familiarize themselves with the basic elements of Sanskrit language – that is, the principal elements of the very complex morphology and the system of compound words – in the first two semesters. In the second part of their studies, they specialize on other sub-topics of grammar. They also learn to understand, interpret and translate original Sanskrit texts on Buddhism and Hinduism – as well as on secular subject matters. In the second year of the programme, they start to study Pali, the language of Theravada Buddhist literature. They also participate in text reading courses where they gain an insight into the Pali-language Buddhist canonical texts. To gain a balanced and extensive knowledge, students also attend seminars on general cultural history. 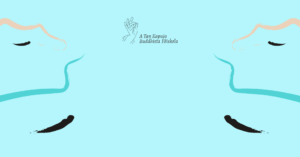 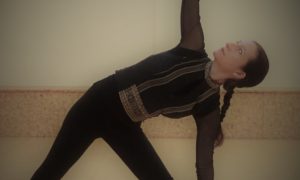