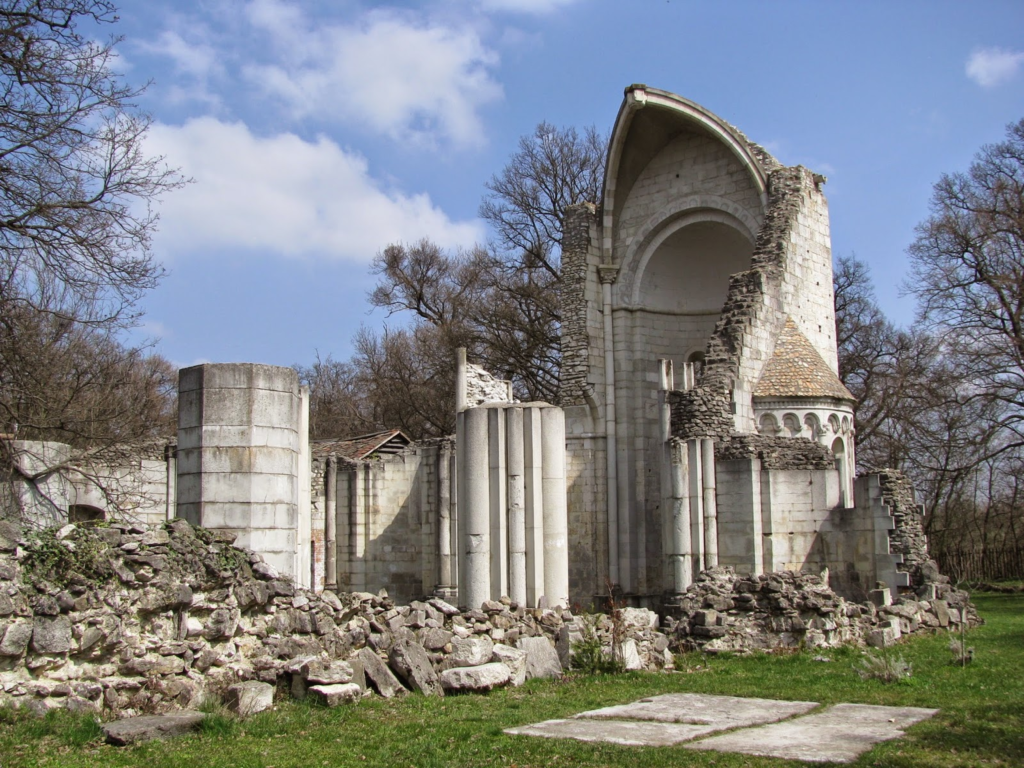 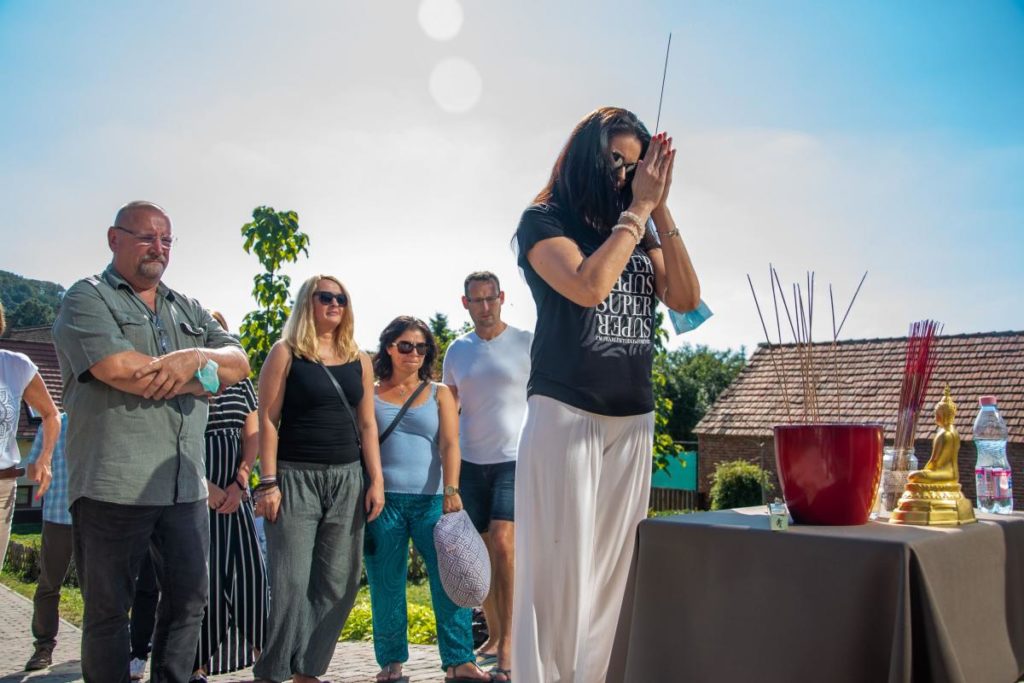 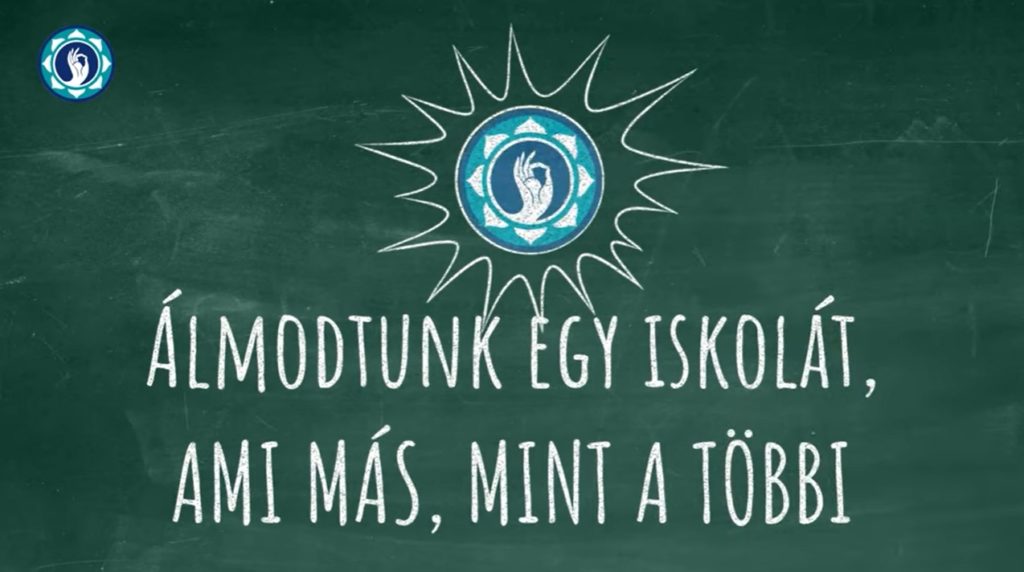 Ad1.
Through internationalization ideas, knowledge and experiences can be exchanged. Creating environments where this exchange can take place is crucial. Internationalization is conducted both at home and through mobility and agreements, covering education, research and collaboration. The College should be an international institution where teaching and research are characterized by diversity, broaden horizons and intercultural thinking.

The Dharma Gate Buddhist College welcomes all prospective students with an interest in any branches of Buddhism, who wish to broaden their knowledge about Buddhism. Furthermore, the school encourages and helps local students to visit foreign places, where they are able to experience Buddhism in a wide variety of authentic environments, or engage in Buddhist religious and comperative religious studies.

The College welcomes everyone who has an interest in Buddhism, and it believes that every single incoming participant can add something to the community, bringing new colours to the palette, and new approaches from their home countries.

Incoming students will have the opportunity get to know a real Buddhist community. In addition, they will be able to extend their knowledge about Buddhism, and also of Hungarian culture. Besides the academic courses, they can also participate in meditations and retreats. The College provides high-quality courses that concentrate on history, ethics and philosophy of Buddhism. English and Hungarian language courses can be provided on request for incoming students. At the same time the institution also hopes that its outgoing students, teachers and staff return with valuable experiences that can help improve the way the College and Community works for the benefit of all involved parties.

In 2011, the Senate, the highest body of the College, decided to found a new institutional entity, the European Buddhist Training Center (EBTC). The goal was to expand international relations using the experience accumulated over the years and to create a legal, institutional and administrative framework for managing future international relations. Within this framework of an institutional entity, the EBTC seeks to find and strengthen the ties between the Dharma Gate and colleges or universities in any of the three major traditions (Theravada, Mahayana and Vajrayana), which want to take part in the creation and expansion of an accredited international Buddhist training program. Certainly we are interested to strengthen our cooperation with those HEIs that have courses in religious studies or established centres of Buddhist studies.

In accordance with the beliefs of the Dharma Gate Buddhist Church and a mission statement provided by the DGBC, János Jelen, the rector of DGBC initiated a cooperation agreement between the College and the famous Mahachulalongkornrajavidyalaya University (MCU) of Thailand. In 2011, it was agreed that the MCU will initiate a PhD and a Master of Arts programs in Buddhist Studies in English in Budapest, with administrative and infrastructural support from the DGBC. Following a careful procedure the Hungarian Educational Authority provided official licence for MCU to operate in Hungary The EBTC plans to start the MA program in September 2014, then the PhD program in the following year. The aim is to produce Buddhist graduates with right understanding of Buddhist scriptures, good conduct, and abilities to propagate Buddhism and to do Buddhist research. Graduates receive an MCU accredited degree.

Currently, in addition to the MCU, the EBTC has also signed a cooperation agreement with the University of Tsukuba in Japan. It is also negotiating future cooperations with the Central University of Tibetan Studies (CUTS) in India.

Ad2.
Since its foundation, the Dharma Gate Buddhist Church has been maintaining close contacts with several Asian and European Buddhist communities and institutes and receiving guest teachers from numerous Buddhist schools and branches. It has been a member of the European Buddhist Union (EBU). Principally, it carries out activity in the work of the academic organization board. In 2010, the Church organized the annual general assembly of EBU in Hungary, in cooperation with the Arya Maitreya Mandala order.

In 2007, the Dharma Gate Buddhist College became a full member of the International Association of Buddhist Universities (IABU), being its only European institution of higher education with full state accreditation and support. In this framework, the College has participated in the organization of several international conferences. It initiated cooperation in the field of research and education with several Asian institutions of Buddhist tertiary education. It is an affiliated institute of Mahachulalongkornrajavidyalaya University, Thailand.

Internationalization will characterize the entire operation and also be a natural part of all education and research at the College and a concern for everbody.The whole internationalization process within the College is documented in action plans centrally. The plans will be continuously monitored to evaluate whether goals have been achieved.

Ad3.
During its first 20 years, the Dharma Gate Buddhist College has established itself as a popular buddhist meeting place for students, teachers and researchers with a range of international experiences, identities. During the coming periods, the College intends to develop research and education so that its activities will continue to fulfill the requirements placed on a modern Buddhist college.

The Dharma Gate Buddhist College is a respected Buddhist higher education institution in Hungary and in the world. At the College there is a continued effort to achieve a higher status in the international area. The College is further strengthening the research network and establishing new projects in both research and education with higher education institutions in other countries and at the same time offer continued mobility possibilities.

The creation of a multicultural environment is a way of counteracting racism. The College appreciates that its teachers and students gained experiences in many countries and regions. In all aspects of its activities, the College strives to adopt an intercultural perspective and treat people from diverse cultures and backgrounds with respect. 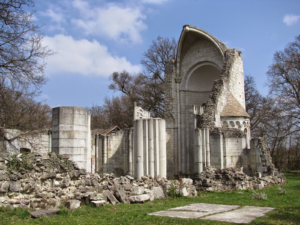 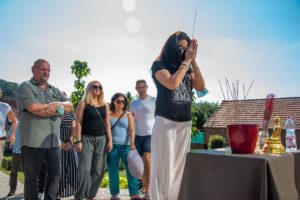