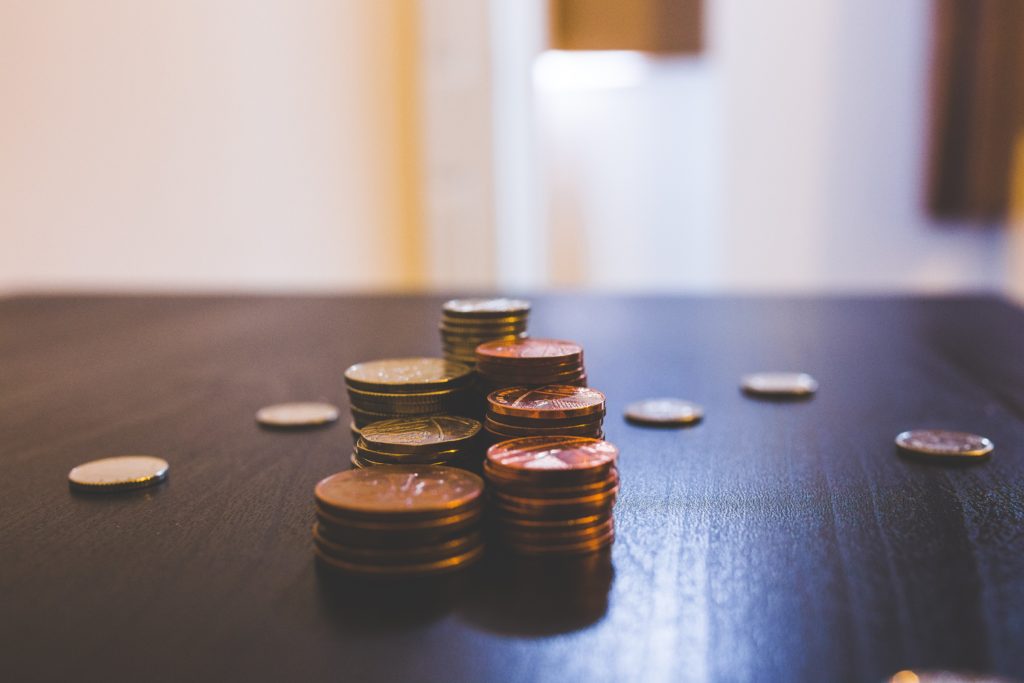 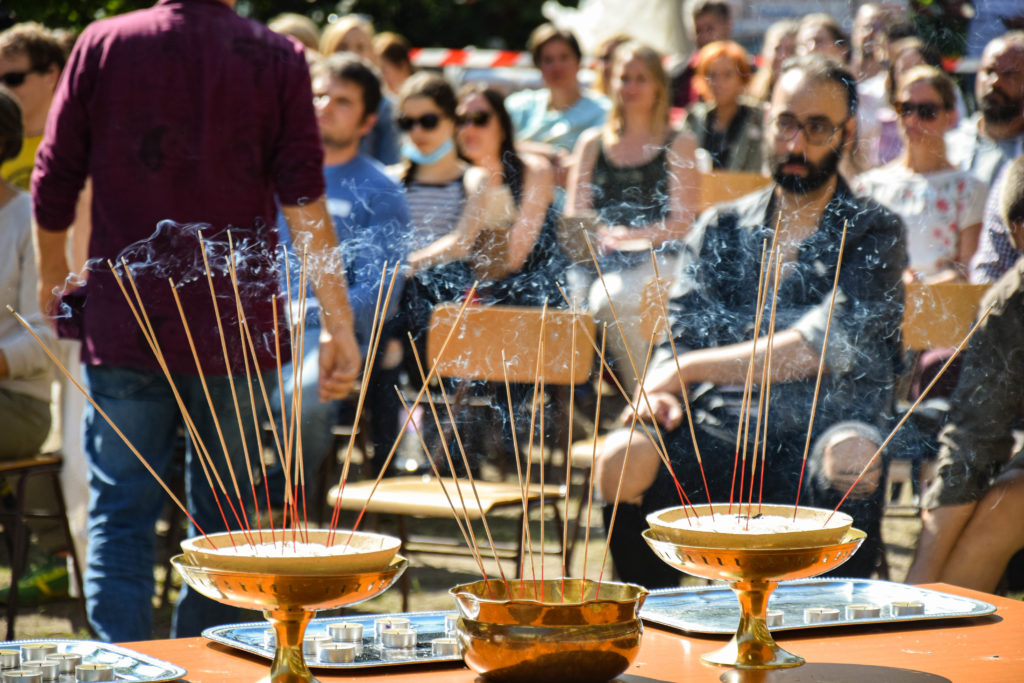 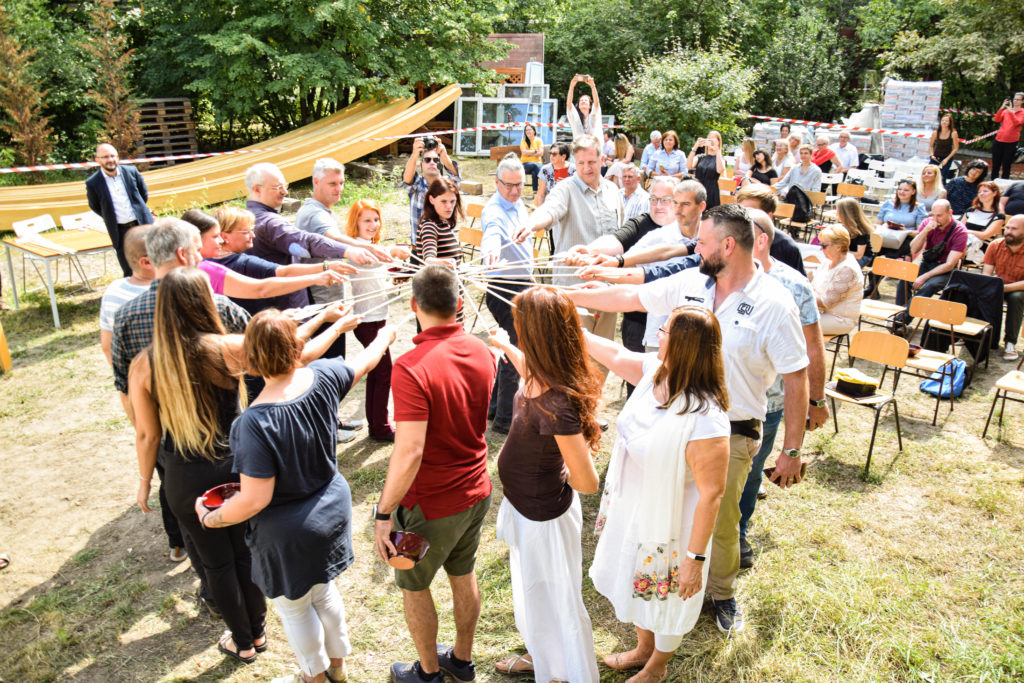 The Dharma Gate Buddhist Church was established at the full moon day of May 1991 (2535) as an umbrella organization for different Hungarian Buddhist communities to combine their efforts in studying, practicing and spreading the Dharma, and to set up a Buddhist institution of higher education. At the time of registration, founding members numbered 108 professed Buddhists.

The Foundation was established with a double purpose. One, to join efforts in founding an institute of higher education that could integrate the Buddha’s teaching in its own right into the Hungarian educational system. Two, to create an ecumenical Buddhist community to represent Dharma values and teachings more prominently among the religious traditions of Europe. We would like to restate that, in our language, we call our association a Church – literally a place of communion – where people come together in worship.

1. The Arya Tantra Mandala (ATAMA) or “Noble Tantric Circle of Western Disciples” is a “non-traditional” Buddhist order inspired by the Indian Tantric Sahajiya movement. Founding members, including the late Dr. Hetenyi (Lama Dharmakirti Padmavajra) – previously head of the Hungarian branch of the Arya Maitreya Mandala Order – were all trained in traditional schools. The ATAMA was the leading force behind the establishment of the Foundation.

2. The Hungarian Nyingmapa Community is an organization for the practice and propagation of the Tibetan Buddhist tradition, especially the teachings of the Ancient School (Nyingmapa) and the Bonpo.

3. The Dharma Gate Zen Community is inspired by the Korean Zen tradition and seeks to implement the teachings and way of life offered by Zen.

Later the Foundation was joined by some additional member organisations: the Golden Siddharta Order (TEKI, 1992), the Mokusho Zen Centre (1993), the Buddhist Vipassana Society (2002):

5. The Golden Siddharta Order (TEKI) is a “non-traditional” Buddhist school drawing its inspiration from the eighty-four mahasiddhas.

6. The Mokusho Zen Centre is the Hungarian branch of the Soto-Zen lineage handed down by the masters Kodo Sawagi, Deshimaru and Zeisler.

8. Dhammadípa Sangha was founded in 2004 with the objective to establish and operate the first Buddhist monastery of Hungary in line with the Theravada tradition or the teachings of the Elders, and thus to introduce a tradition hitherto almost unknown in Hungary.

Founding members started the Dharma Gate Buddhist College in September 1991. The College brought together under its roof not only teachers of the founding communities, but also philosophers, cultural anthropologists and scholars of oriental linguistics – tibetologists, indologists and sinologists – coming from different, academic, educational institutions. Thus the curriculum, from the very outset, has not only embraced a wide range of Buddhist subjects, but also included courses in Western philosophy, comparative religion and the sacred languages of Buddhism (Sanskrit, Tibetan and Chinese, later augmented by Pali, Japanese and Mongolian.) The college has been supported by the Hungarian state under the principle of religious liberty.

Presently, the Foundation has over 2000 members. Situated in the middle of a leafy ex-communist bloc in the 9th district of Budapest, the College Building also functions as a centre for communal life, where Foundation member organisations – either jointly or separately – can hold gatherings, celebrations, meditations, rituals, lectures, seminars or exhibitions for the public. The Foundation also organizes training courses, concerts, conferences and charity programs. It has started a foundation, called “Tejút” (Milky Way), for the research and organization of a primary-and-secondary Buddhist educational system. We also maintain a grammar school for roma students. We have good relations with other Hungarian Buddhist organizations, who are not Foundation members, such as the Arya Maitreya Mandala Order. In recent years, we have actively participated in inter- religious and cross-cultural dialogue. We have also organized programmes in different country regions in an effort to propagate the Dharma beyond the capital.

We have good connections with the office of HH. the Dalai Lama in Dharamsala. In 1996, in response to our request, he kindly delegated the Ven. Lobsang Sonam Lodro to our school as a teacher, who was replaced in 2001 by the Ven. Tendzin Chogyal. We have also developed ties with the Buddhists of Mongolia. In 2003, we founded the East-West Research Institute to enhance the integration of the Buddha-Dharma in our society. In 2005 we joined the European Buddhist Union in order to participate in a wider cooperation for the furtherance of the Buddha-Dharma in the West. 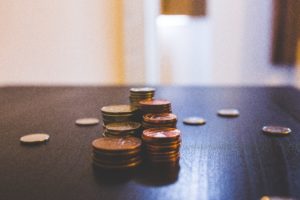 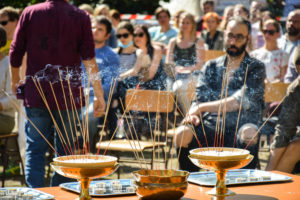 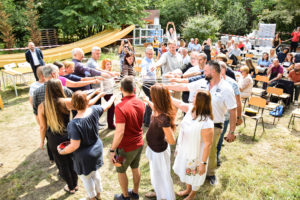